What is conversion ‘therapy’ – a complete guide

What is conversion ‘therapy’ – a complete guide

What is conversion ‘therapy’

Everything you wanted to know about conversion ‘therapy’.

What is conversion ‘therapy’?

Where did conversion ‘therapy’ come from?

How did conversion ‘therapy’ evolve?

What are the conversion ‘therapy’ impacts?

Why should conversion ‘therapy’ be banned?

This presentation was given at the Included 2021 Conference hosted by Salvation Army members around the world wanting to build an inclusive church.

In a former life, Anthony Venn-Brown was a high-profile Pentecostal preacher, in Australia’s megachurches such as Hillsong, preaching to 1000s every weekend.

Anthony’s bestselling autobiography,  ‘A Life of Unlearning’, reveals his several decades-long, behind-the-scenes struggle with his homosexuality. Constant prayer, counselling, fasting, conversion “therapy”, exorcisms, and marriage,  were all part of his attempts trying NOT to be gay.

A chance encounter shattered the wall of denial he’d built and thrust him into a maze of public scandal, rejection, isolation, and trauma. People often say it’s a miracle he survived.

Since 2000, his book, writing, and organisations have been a source of resolution and healing for many. Anthony has worked with over 4,000 conversion “therapy” survivors and many more individuals experiencing faith/sexuality conflict.

Anthony has been recognised several times for his contributions in creating a better world for LGBTQ people, including twice being voted one of the 25 Most Influential Gay and Lesbian Australians (2007, 2009). In 2020, he was awarded the Medal of the Order of Australia for his service to the LGBTQ community.

Another claim to fame is that in 2008, along with Heath Ledger, Darren Hayes and Peter Allen, Anthony was named one of Australia’s Poster Children for Sin by the infamous Rev Fred Phelps from the Westboro (God Hates Fags) Baptist Church. 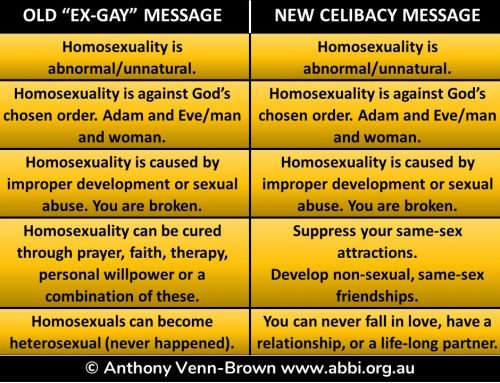 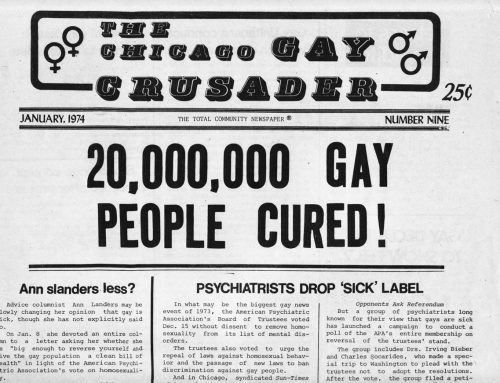