“The Cure” is an independent documentary film on reparative programs and the mental health implications of trying to “change” sexuality. Told through the compelling narratives of people who have tried to transform their sexuality, the film lifts the veil on Australian ‘ex-gay’ programs and ultimately brings to light underlying themes of hope and freedom.

Released 2012, “The Cure” remains the only documentary of ex-gay, reparative therapy and LGBTQ Christian conversion practices in Australia.

Click on pic below to take you to the documentary.

Use the password thecure to watch the full video for a limited time. 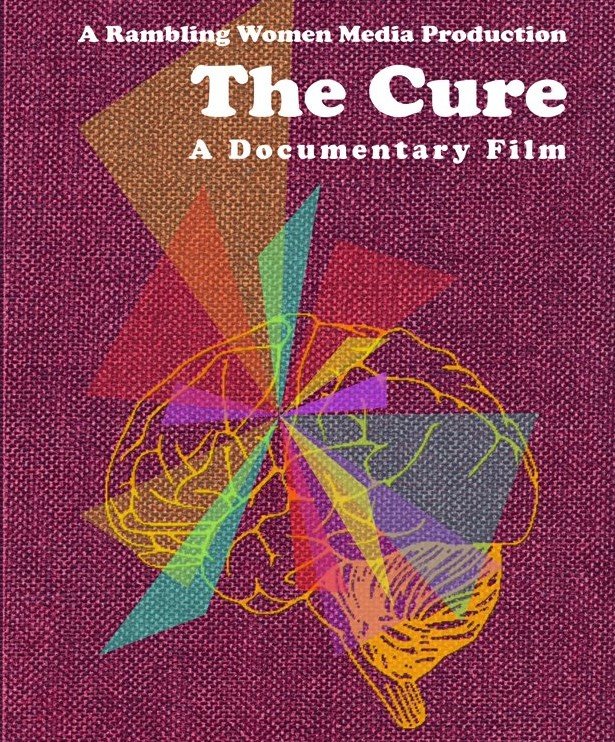 THE QUEST TO CURE QUEERS