Do you want some holiday reading? You’ll find something of interest here I’m sure. Here are the top 10 most popular posts on the Ambassadors & Bridge Builders International site in 2019. 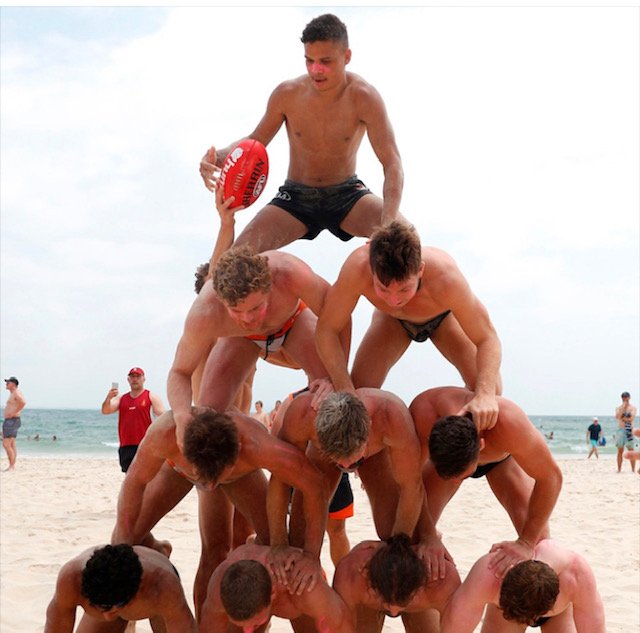