Why have an International Transgender Day of Remembrance?

Home/General, LGBTI/Why have an International Transgender Day of Remembrance?
Previous Next

Why have an International Transgender Day of Remembrance?

The International Transgender Day of Remembrance, is a day to memorialize transgender people who have been murdered because of transphobia and raise awareness on the needs and challenges faced by  the trans and gender diverse communities.

Please have a look at these statistics.

Search for an event in your area to support the transgender community. I will be attending this event hosted by Inner City Legal Centre and Gender Centre at Harmony Park, Sydney tonight at 6.30pm. 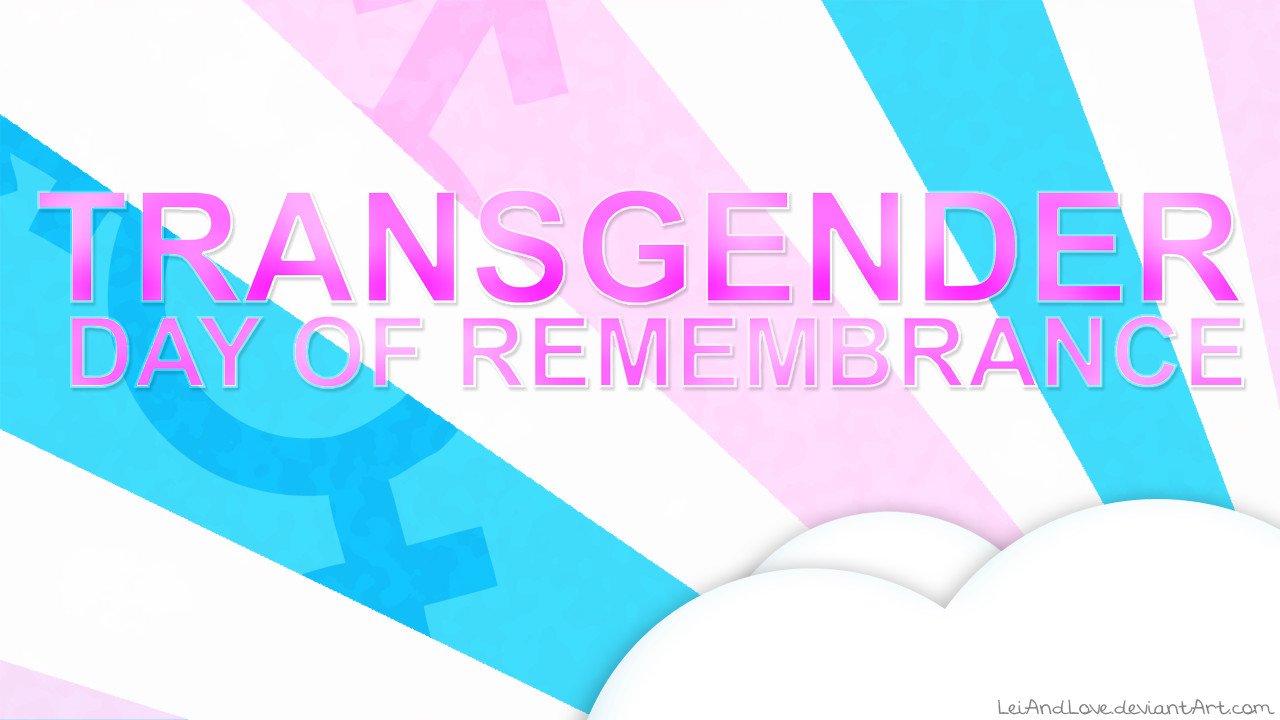