Why we’ll never be able to count the cost

For some time now we have known about the higher risk of LGBT suicide which includes ideation and attempts  (See stats here) but thoughts of and attempts to suicide are much higher for LGBT people from faith backgrounds.
Research is now demonstrating something I have been pointing out for many years. That is, that LGBTI people of faith and religion not only experience the usual issues of resolving their sexuality or gender identity, coming out, finding their place in the community and learning what it means to live authentically in a predominately straight world but they experience these things with greater intensity and also have additional issues to deal with. This makes them potentially one of the highest risk groups in our community.
The research project Writing Themselves In 3 (WTi3) 2010 interviewed 3,134 LGBTI young people aged 14-21.

A review of 850 research papers concluded that people with religious involvement and belief system have better mental health outcomes. They have higher levels of psychological well-being such as life satisfaction, happiness, positive effect, and higher morale and less depression and suicide. If however you are gay or lesbian (in the closet or your sexuality/belief system unresolved)…….. it is the exact opposite….it can drive you crazy or kill you (suicide). Also it should be noted that the WTi3 research mentioned previously, has shown that the very places where Christian young people should feel safest (in their churches, Christian homes, schools and with friends) are actually places of harm.
But we will never actually know the toll of those who have committed suicide because of the struggle with the perceived conflict of their faith and sexuality or dealing with their ‘unwanted same sex attraction’.

The toll of lives lost can never be counted because:

These tragedies have to cease. You can help make that happen by supporting the work of ABBI.
If you or someone you know is at risk of self-harm, or otherwise in need of crisis support, please call Lifeline Australia on 13 11 14, or the Suicide Call Back Service on 1 300 659 467. 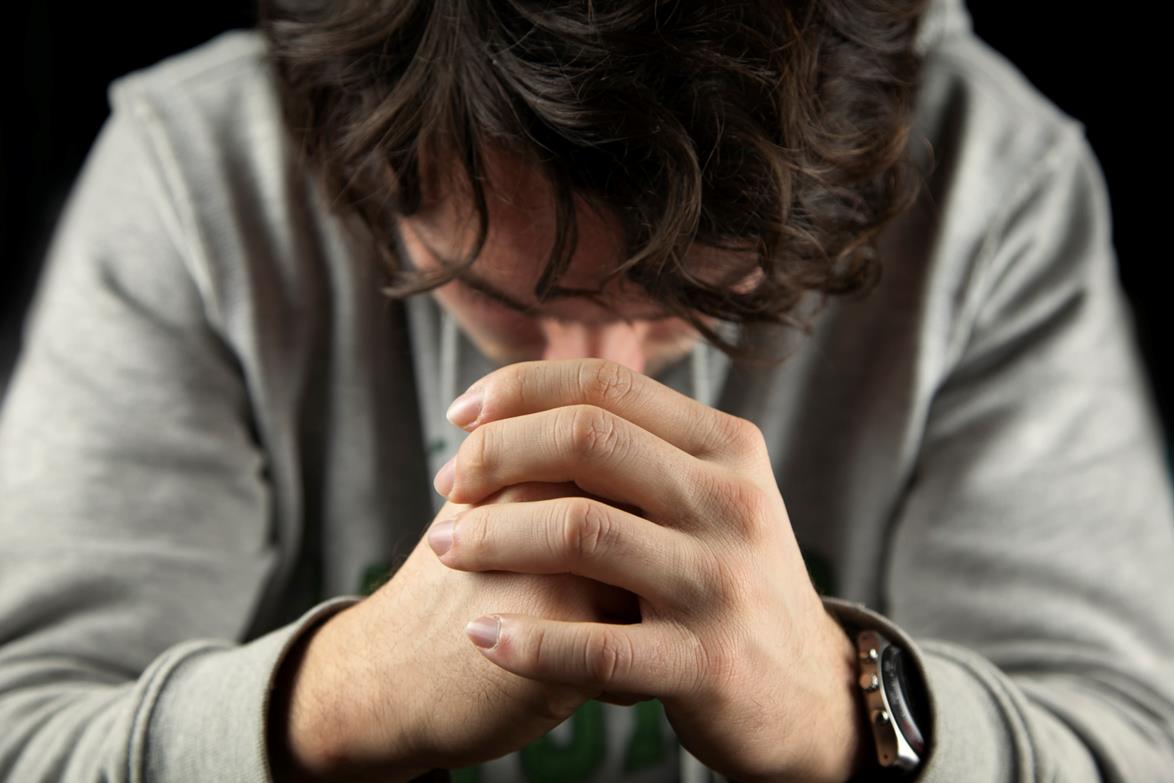