Many people believe that ex-gay/reparative/conversion therapy is a relatively new religiously-based phenomena and that Exodus International (founded in 1976), created what has become known as gay conversion therapy. ‘THE QUEST TO CURE QUEERS – Exodus to Nowhere’ (TQTCQ) explores this myth, follows the thread and joins the dots of the “change is possible” philosophy and practices. Beginning in the homosexual dark ages of the 1950’s and 1960’s, the time of greatest imprisonment and treatments, we see the foundation of fear and hysteria being laid for modern religiously based conversion therapy.

The belief that “change is possible”, has its roots in mid-20th century psychology and psychiatry. Meanwhile the charismatic movement in the early 60’s, followed closely by the revival known as the Jesus Movement/Revolution was giving Christianity its greatest shake up since the reformation. American evangelicalism was alive, vibrant and growing.

Whereas the UK had previously been an influencer of global Protestantism and evangelical thought, that progressively shifted to the US. Globally, Evangelicals, Charismatics and Pentecostals looked to the US for answers and leadership. Even before the ex-gay movement became visible books like David Wilkerson’s “The Cross and the Switchblade” (1962) were shaping the minds of fervent Christians around the world about homosexuality. Wilkerson’s book, published in 1962, became a best-seller and sold over sixteen million copies and was translated into thirty languages and established Wilkerson as the authority on youth, drugs, gangs and homosexuality. The 1970 film of the same name, staring Pat Boone, is reported to be one of the most viewed films in the world and is credited with drawing millions to Christ. All these things were laying the foundation and framework for the ex-gay message to mushroom and spread. And mushroom it did.

At the same time, from the shadows, the gay rights movement was slowly emerging. It was a resistance movement not unlike the civil rights movement. Resistance against discrimination and societally imposed shame and inequality. In 1969, the fight for acceptance and equality exploded in the gay Rosa Parks moment of the Stonewall riots, New York city. After consistent lobbying by gay activists, the American Psychiatric Association removed homosexuality from its list of mental disorders in 1973.

When mental health professionals no longer believed homosexuality was a sickness needing healing, it gave greater impetus to the streams of Christianity that believed homosexuality was not only a sickness but a sin…….an abomination. Armed with a gospel of forgiveness and belief in the supernatural power of God they believed “What is impossible with man is possible with God.” Luke 18:27

In this work, the author sifts through the maze of politics, personalities, programs, misinformation and media frenzies. It’s an intriguing, well researched and personal journey we are taken on. We see the foundations of the “change is possible” philosophy, the variety of religious movements and cultures that fed it, how it was high-jacked by the religious right for political and financial gain.

Over forty years, Exodus International, unknowingly, was actually creating the people who would bring it down in the end. As 2013 unfolded, behind the scenes, the pieces that would bring about its ultimate demise were being put in place. The final result was an apology to the LGBT community from the president of Exodus and a public announcement the organisation which had gained global recognition as the ex-gay/reparative/conversion therapy authority, was closing its doors.

In various US states and parts of the western world all forms of gay conversion therapy are now being legislated against.

But it’s not the end of the story. Lying under the surface, the beliefs that fuelled decades of devastation in thousands of individuals lives still exist in the minds of pastors, religious leaders and churches today.

‘The Quest to Cure Queers’ will not only be an informative and fascinating read for LGBTI people, friends and allies but also a valuable resource for educators, researchers, legislators, LGBTI activists and human rights advocates. 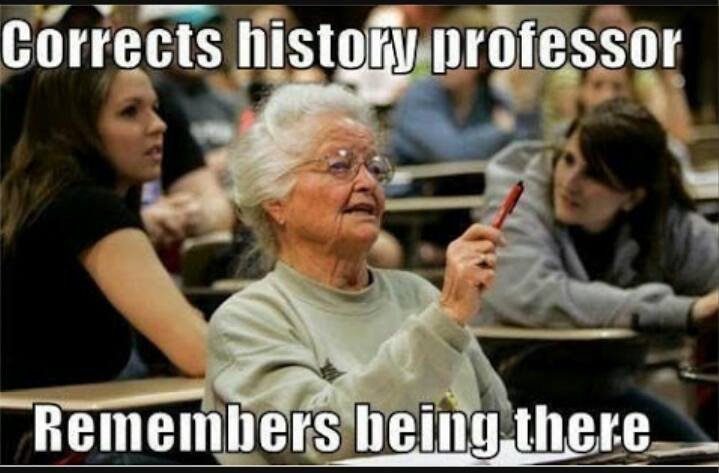 Born in 1951, Anthony Venn-Brown’s developmental years were during the homosexual dark ages of the 50’s and 60’s.  Becoming conscious of his homosexuality as a teenager in the mid 1960’s was frightening. The law said he was a criminal and mental health professionals were using aversion therapy to ‘cure’ gay men and lesbians. After an attempted suicide and a time in therapy in 1967-68, he turned to God for help in the summer of 1969 and became a born-again Christian. For Anthony, now his homosexuality wasn’t only a crime and sickness it was a sin, an evil curse and abomination.

The struggle to change only intensified with much prayer, devotion and even exorcisms. No matter how hard he prayed or tried to change, he could never completely rid himself of his attraction to men. In 1971 he went through numerous exorcisms to deliver him of his ‘homosexual demons’. In 1972, four years before Exodus was founded in the United States, in desperation, Anthony admitted himself into an Australian residential rehabilitation program to cure him of his “curse”, his homosexuality. After six months he left, and believing he’d developed enough control, was married a year later.

By 1991 Anthony had become a popular, high-profile Pentecostal preacher, speaking weekly in Australia’s megachurches. His homosexuality was suppressed, controlled and denied but never went away.  His passion to serve God and the church implodes the night he finds love in the arms of a man. Anthony is forced to make the toughest decision of his life – keep fighting or face reality.

Anthony’s personal journey from being a self-loathing homosexual to openly proud leader in the LGBTI community is an intriguing one. In Australia, he has been at the forefront of exposing the ex-gay myth and contributing to the demise of gay conversion organisations. In 2013, he was secretly invited to attend the Exodus annual conference to hear the historic announcement that the world’s leading conversion therapy organisation was shutting down.

It is this background of the authors personal experience that enables him to share previously unexplored insights. The observations and lessons learned during those fifty years are intensely relevant to Christians and churches today still grappling with the “gay issue” and yet to discover it’s not unnatural, a sin, perversion or an abomination.

DON’T MISS the release of ‘The Quest to Cure Queers’. SUBSCRIBE HERE. 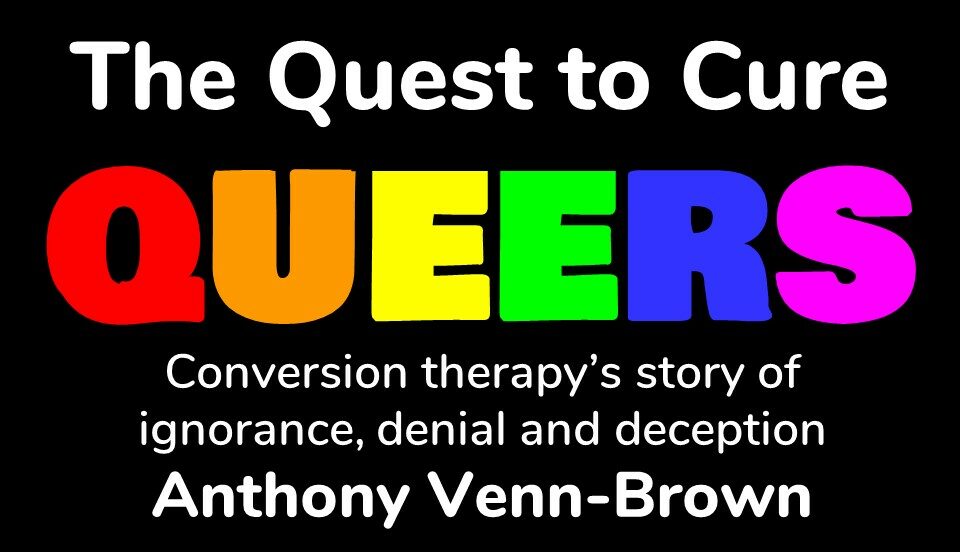