Over the years I have observed that gay males from Christian backgrounds often go through a process. It begins with fragmentation through to conforming and some make it to integration. 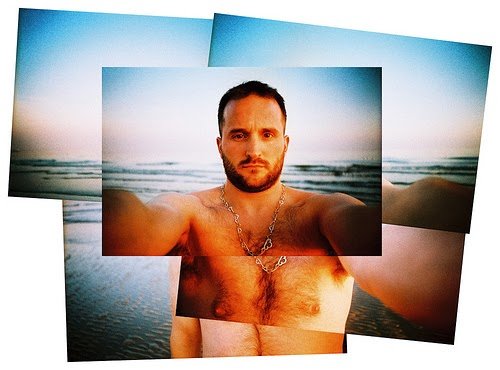 Our real self is the gay self. We may have turned to Christianity because of our homosexuality or discovered it growing up as Christian young men. Dark, negative beliefs and identity get attached to the gay self, because all we’ve ever heard about being gay was that it was evil, against God’s will and an abomination.

Another part of our real self is our personal value system. These include things like love, respect, integrity, trust, honesty etc. We have been told, and believed, that these are Christian values. But they are actually fundamental human values – non-religious people have the same values.

We develop strategies to deal with this internal struggle with the gay self. Compartmentalizing parts of our lives is one method. The Christian self is the one people see which is generally happy, speaks christianese, worships, serves etc. The gay self is perceived as the dark side. We hide our real selves in a secret closet with the door tightly locked and sealed by fear, shame and guilt. This dark self can create unhealthy behaviours, addictions and obsessions and we will allow the dark gay self to do things the Christian self would be horrified to engage in.

We have been at war with ourselves. At times investing enormous amounts of time and energy destroying the gay self. Eventually this internal battle becomes too much. Feeling torn and fragmented we break out to become our true selves. For some people, depending on several factors, this doesn’t happen until their 40’s, 50’s even 60’s.

We don’t come out clean though. The gay self has been scared with false perceptions. Not only by experience but also by the years of negative conditioning. All we have ever heard or read about is the supposed “gay lifestyle” that it is hedonistic with endless sexual encounters etc. Many a young Christian man has fallen into the trap of thinking for them to be gay this is the way they have to live and, when they accepted their sexuality, headed straight to the “gay scene”. They live the “lifestyle”.

So essentially, they have spent their entire lives conforming. Firstly, to how the church told them they should live as Christian to now confirming to a gay stereotype. But they are still not being themselves.

What about their personal values? Often their new gay identity is in conflict or disharmonious with their values.

For many this can take years to sort out until they realise that they can live by personal choice and don’t have to conform.

Some work it out, create the life they have really chosen and gather around them a tribe of like-minded and like-valued people. Finally there is an alignment with their gay self and their
personal values.

What happens to the rest of them? They have shifted to a new place of bitterness and resentment. Once bitter about their church experience they are now also bitter about the gay world because it didn’t give them what they were “promised” or looking for. Disillusioned once again by a false hope that conformity would bring them acceptance and happiness.