Stages of Coming Out and Reconciling Our Sexual Identity

Home/A Life of Unlearning, LGBTI, LGBTI Therapy/Stages of Coming Out and Reconciling Our Sexual Identity
Previous Next

Stages of Coming Out and Reconciling Our Sexual Identity

Coming out and resolving our sexuality is rarely simple and often difficult. It is a process and a journey. There is no timetable either. I have worked with teens who have reached the final step of celebration and people in their 60s who have just arrived at stage 7.

Several factors can thwart the process or cause people to get stuck. They are family, geography, culture or religion. These additional influences, depending on how important they are in the individual’s life, can hold them back for years, even decades.

Where are you on the journey?

2. Awareness awakens–I’m different to the guys or girls around me. I’m thinking about and finding myself attracted to the same sex. Could I be gay?

Research shows that the average age when people have this awareness is around 13-14 during puberty. That makes sense because it is of course a sexual orientation we are talking about. For some there is a period when they become aware, but they don’t have a word for it. Some have this awareness even younger—particularly in hindsight they see how it was always the same gender that attracted them or got their attention in movies or that they were fascinated with same gender bodies instead of opposite etc.

Many of us have lived in that space for years. ‘I’m not gay’ we have said to ourselves and come up with a whole range of excuses to justify that. We try to put the reality of our homosexuality out of our minds by denying the truth or our reality.

4. Rejection of the gay self is the next phase. This can be like denial, but we actively try to rid ourselves of this ‘terrible curse’ or ‘problem’. This can involve ‘ex-gay’ programs, counselling, therapy or all manner of mental tricks to kill the gay self and its expression. We self-monitor our voice, gestures, what we wear, who we mix with…anything that might vaguely identify us with the identity we are rejecting.

5. Suppression of the gay self. I can control it, monitor it, it’s my secret, no one need know.

When we realise that denying it or rejecting it hasn’t worked, we try to suppress our homosexuality.

6. Hatred of the gay self .This thing is too strong for me, I hate my gayness, and therefore I hate myself.

This phase can be a dark phase which can include depression or thoughts of suicide or the development of other mental health issues. The hatred of self can be intense.

7. Acceptance of gay self. This can be both healthy and unhealthy, though. It is wonderful to come out and accept our homosexuality. But there are also some people, like I was for years, who have accepted their sexual orientation, but it is only a reluctant acceptance. I had accepted the fact that I was gay but because my ‘straight’ life had been so wonderful and initially my gay life quite traumatic, deep down inside I would have preferred to be ‘straight’.

In essence though, this is tolerance, a reluctant acceptance; we tolerate the gay self because we know there is no other option. People who prefer to be heterosexual can never fully embrace their true-selves and enjoy the sense of freedom that brings. They exist with a subconscious belief that life is unfair; they still live with a sense of shame and some even believe they will inevitably go to hell because they ‘gave in to their homosexuality’

8. Celebration of the gay self means I actually love being gay; all negative connotations of guilt and shame have been removed.

Not every gay man or lesbian has moved to this stage, but it is the beginning of living a life of authenticity and congruence. The person who celebrates and embraces their sexuality lives a powerful life. A life, that no one can deny, is founded on a wholesome and profound love of self.

Extract from Chapter 20 A Life of Unlearning – a preacher’s struggle with his homosexuality, church and faith

In this almost daydream state three simple statements came to me.

‘It will help many people’

That was it. Clear and succinct. It felt like I’d just experienced a life-defining moment.

At the conclusion of the seminar, each participant was given the opportunity to share the significance of the week. Alone in my hotel room, further clarity came as I prepared my presentation of who I was and who I was to become.

In essence I am a good person. I have a strong sense of integrity, which gives me strength of character. After many years of being pressured to conform to what others would want me to be, I have developed an honesty and openness about what I feel and think. I confidently express my thoughts and emotions so that no one is ever left guessing or assuming what is in my head and heart.

In essence I am a person of power. This power is expressed in many ways. It is revealed in my relationships by my commitment to my family and friends. It is evident in the way I have cut through the waves on the sea of life. In essence I am completely comfortable with my sexuality. I am not an activist but comfortable to the point where I no longer fear people’s reaction to me being gay. So comfortable that if science developed a pill to make homosexual people heterosexual, I wouldn’t take it. If I believed in reincarnation and God sent me back as a homosexual, I would not be disappointed or feel ripped off. In fact, if I was given a choice I’d say, ‘Please, can I be gay again this time?’

I paused for a moment and looked at the words that were flowing so easily onto the page. My sexuality? Why was I writing about that? It wasn’t something I’d come all the way to the other side of the world to reflect on. Immediately I was reminded of the night in the Oxford Hotel when I’d envied the young gay man who had expressed a similar feeling. Occasionally I’d dreamed of feeling the same way but thought it impossible, and now it had come to pass. It was as if one chapter in my life had ended and now another was beginning. I continued writing …

If you read down this far, you must think this is important. Share this article with others using the social media buttons below or at the side. THANKS.
© Anthony Venn-Brown
By Anthony Venn-Brown OAM|2021-04-21T13:32:02+10:00January 10th, 2015|Categories: A Life of Unlearning, LGBTI, LGBTI Therapy|Tags: Coming out|0 Comments 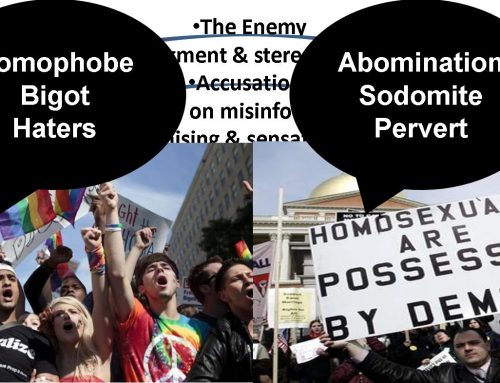 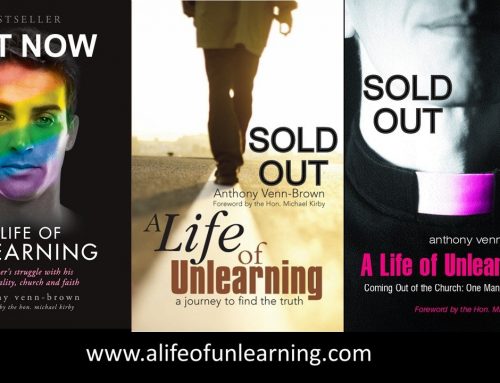 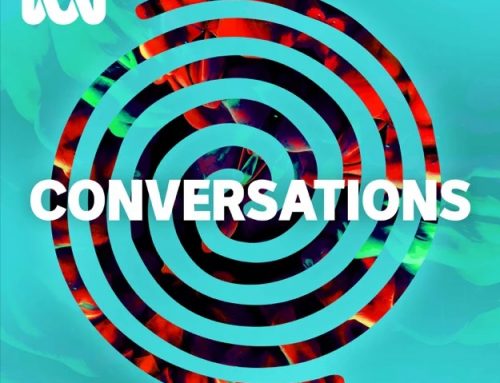 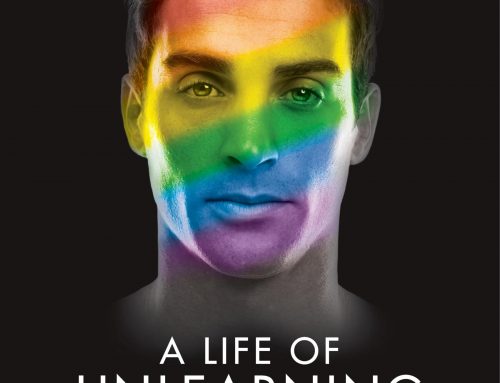