Why is it so hard?

Resolving the perceived conflict of faith and sexuality is a difficult path for most people from a traditional/conservative Christian culture. LGBT (lesbian, gay, bisexual, transgender) people from Pentecostal or Charismatic backgrounds have specific needs to be addressed in order to resolve that internal conflict.

LGBT people from Pentecostal and Charismatic churches have been involved in a form of Christianity that is extremely experiential. We have probably sensed the presence of God, seen miracles and healings, enjoyed vibrant worship, spoken in tongues, believed that the Bible is the inspired inerrant Word of God, had prayers answered and been totally committed to Jesus Christ and the church. It has been the foundation not only to our lives but also to our social network. Ours has not been a nominal faith but a deep commitment of our hearts to Jesus Christ, the work of the Holy Spirit in our lives and service to God through the church. Our identity above everything else has been that we are a Christian. Much of the above is also true of Evangelical Christians.

For the majority of our faith walk we believed that homosexuality was against God’s order and we must change in order to fulfill God’s purpose in our lives and be accepted by God and others. In other words, there are only two options.

We prayed and cried out to God to set us free but nothing changed. This created a cognitive dissonance between our faith and our sexuality. Questions begin to arise in our minds and beliefs take hold such as.

What a lot of us failed to realize at this point is that just as our straight Christian friends and family cannot change being heterosexual it is just as impossible for us NOT to be homosexual. Our faith and morality are choices but our sexual orientation however isn’t.

We may have left the church, been asked to leave or are living a closeted life, struggling, even tormented, with the internal conflict our sexual orientation has created with our Christian experience. From what we have been taught, these two things are irreconcilable.

On the other hand, some of us may have left our Christian lifestyles before coming out, or have not experienced a problem in reconciling our faith and our gender and/or sexuality. Nevertheless, our church background may still be having an impact on us, which is not well understood by those who have not had similar experiences.

If you are LGBT and from a Pentecostal, Charismatic or Evangelical background you probably fit into one of these three categories.

1. The challenges for LGBT people who have left Pentecostal/Charismatic Churches

This is by far the vast majority and. this group who can be particularly vulnerable. Many have lost their social network, having experienced rejection by friends and family. Some who have been employed in Christian organisations may have lost their livelihoods and experienced hostility from employers and/or colleagues. They have a sense of failure and shame as they perceive that they have ‘given in’ to their homosexuality. They have either been exposed and thrown out of the church or have quietly left knowing it is impossible to change and they will never be accepted as they are. Even though they have accepted their homosexuality they may still live with the subconscious belief that they will go to hell.

The results of the internal dissonance affect people in different ways. For gay men that might include self-destructive behaviours such as unsafe sex and substance abuse. Some have been living with a sexual addiction. Gay men and lesbians can experience mental health issues such as depression, and be grieving the loss of a sense of ‘family’ or strong community they once found in church. Some may also be dealing with bitterness and resentment towards individuals, the church and God. Many of these people have also been traumatized by the experience of leaving the church and supposedly turning their back on God.

After leaving the church there may be difficulties integrating with LGBT community, sometimes resulting in feelings of alienation, isolation and disillusionment. Constructing and coming to terms with a new gender and/or sexual identity and new personal relationships can also be fraught, and may bring some to the point of self-harming behaviours.

Also if they are still trying to hold on to their faith it can be challenging to find at faith community we feel connected to because of our theology and/or Christian experience. “Gay churches” seem far removed from our previous church experience. Traditional Christian churches style of worship seems too formal or religious and often we consider their theology too liberal. Their Christian culture and the one have spent years in are like two different worlds.

2. The challenges for LGBT people in Pentecostal/Charismatic Churches who are not out

The majority at this time are closeted or live in a ‘don’t ask, don’t tell’ cultures. The dissonance for most of these people is the most intense as they are still living in the world that creates the dissonance. This also makes this group particularly vulnerable. We know that in just one Pentecostal church in Melbourne, over a two-year period, three young men killed themselves. The issue – their homosexuality.

Being closeted or living in a ‘don’t ask, don’t tell’ cultures is never psychologically healthy on the individual. The most well adjusted gay and lesbian people are those that are out and have a sense of pride and self respect for who they are. Being closeted, particularly with feelings of shame, guilt and condemnation can create unhealthy behaviours and obsessions Because of years of stress, suppression, denial and internalised homophobia, mental health issues can develop and even physical illnesses.

3. The challenges for LGBT people in Pentecostal/Charismatic Churches who are out

This group at this stage is not very large in Pentecostal/Charismatic churches They need lots of encouragement and support, as they are the trailblazers who will make a difference for future generations. If they have taken the courageous move to come out, they are often limited by church leadership about how they can serve in the church and are not allowed to fall in love with someone of the same gender or have a relationship.

You got down this far. You must have found this interesting. Share it with others using the social media buttons below. 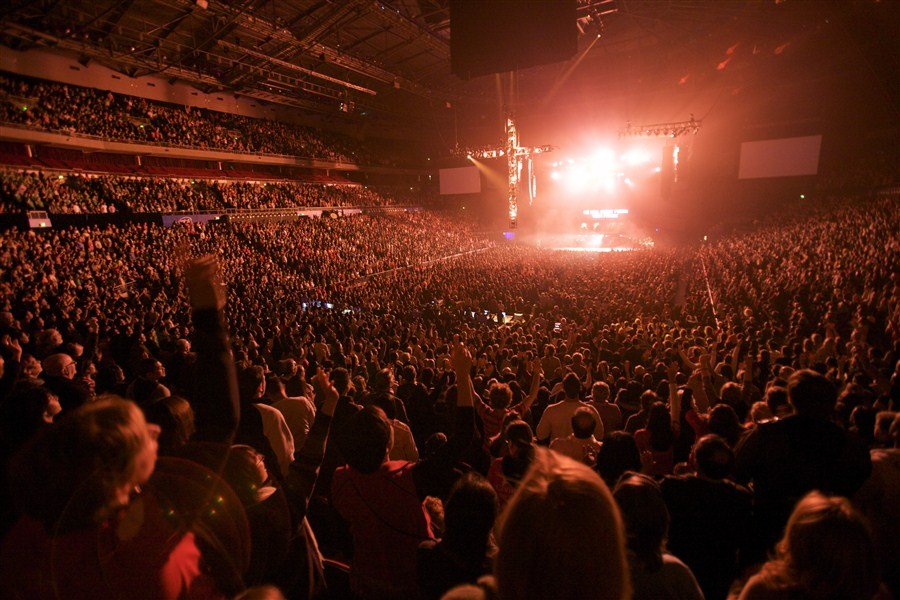