Should I use ‘same sex attraction’ or ‘sexual orientation’

Should I use ‘same sex attraction’ or ‘sexual orientation’ 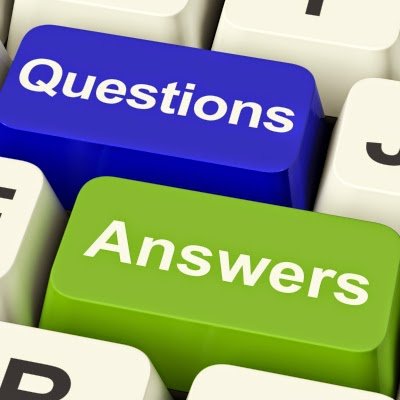 I have a question for you. I’m involved with an support organisation and we are producing some materials. One of the possible terms we are considering using is ‘same-sex attracted’. In my reading on gay Christian sites, I noticed that participants didn’t like that term at all.A gay Christian friend said to absolutely not use it as it is used in the ex-gay groups and is therefore a very negative trigger.

Is that the case in Australia too?

I was just sent this link from government funded community organisation,  which has ‘same-sex attracted’ mentioned more than once. So it seems that secular organizations in Australia don’t have the same problem with it.

Could you please let me know from your experience how Australian gay Christians would react to this term?

Thanks for your time

Hi …….It’s been an interesting journey with terminology actually.The ex-gay/reparative/conversion therapy movement stopped using “homosexual” around the early 90’s and adopted the term “same sex attracted”. The word “homosexual” had too much shame attached to it for the poor gay souls struggling in churches. And of course they would never use the word gay as that would be affirming of an identity. I will never forget when I was at the final conference of Exodus in the US last year to hear someone say quite confidently in one of the wor

kshops “Gay is a cultural identity to be rejected. Homosexuality is a lifestyle choice. Same sex attraction is a feeling”.

I’m not sure if you have read my piece about the changes in terminology but you can read that here. What is unwanted same sex attraction? Around the mid to late 90’s I began to see the term same sex attracted (SSA) also being use in Australian academic papers and LGBT organisations. I alerted those I could about the implications and connotations this would have in Christian/evangelical/ex-gay/reparative/conversion circles. It has continued to be used. It appears that the youth particularly feel comfortable with the term as it describes more their experience than wanting to take on a gay or lesbian identity at this stage.

Because I know of the history term, I purposely have chosen to never use it. I always use ‘same sex orientation’ or ‘same gender orientation’ as I believe this is closer to the truth. That is….it is not just a feeling or an attraction but an orientation which is at the core of our being.

I hope this helps.