The ex-gay ministry that won’t go away (City News)

The ex-gay ministry that won’t go away (City News)

A Christian charity registered in Balmain East which practices “reparative therapy” is seeking to revive itself and recruit a new pastoral worker, it can be revealed.

Liberty Christian Ministries is one of only three known outfits in Sydney running ex-gay programs, and the only one based in the inner west. It has placed an advertisement on the Sydney Anglicans website for a part-time pastoral worker to begin in February.

“We are looking for someone with a passion to support those who want to enjoy a faithful and fruitful Christian life while struggling with unwanted same-sex attraction, and to resource pastors, churches and other Christian groups who want to share in this ministry,” the ad states.

Liberty’s intention to revive its program comes as the global ex-gay movement experiences something of a collapse.

In June, the world’s largest such network –Exodus International – shut itself down and issued a stunning apology for the hurt and suffering it had caused.

“I am sorry that some of you spent years working through the shame and guilt you felt when your attractions didn’t change,” said former Exodus leader Alan Chambers. “I am sorry that I have communicated that you and your families are less than me and mine.” The group also admitted efforts to change sexual orientation and desire had been unsuccessful in 99.9 per cent of cases.

The former pastoral worker at Liberty, Haydn Sennitt, departed in June. Mr Sennitt has not renounced reparative therapies but quit to focus on his college studies and “pursue a closer walk with the Lord”. He is now the vice-chairman of Exodus Global Alliance (not affiliated with Exodus International) In recent times the Liberty program has failed to attract much interest. In his 2012 report, Mr Sennitt wrote that it had been “a year of tremendous growth and success”, but reported meeting with only ten individuals over the course of the year.

He also admitted that “in general, the meetings have been quite sporadic with most being inconsistent in coming to meetings and demonstrating a double-mindedness that has kept them from making real progress”

Shane Cathcart undertook the 3-month Liberty program twice in the late 1990s after being referred to it by a member of his Anglican church’s ministry. He was 22, “young and impressionable”, desperate to be “the sort of person that everyone wanted me to be”. But he had little expectation that his sexuality would change.

“I believed that I would learn a lot about why I felt this way, but in all seriousness I didn’t think it would work,” Shane said.

Back then, the group was considerably larger, with about 20 participants, he recalls. The program consisted mainly of discussion and “counselling”, where the young men and women were urged to confess if they had masturbated or been clubbing since the last session.

“Anything to do with same-sex temptations or acting out were discouraged.”

At the end of the three months, Shane says he understood more about himself, including his unabated homosexuality. He repeated the program just “to see if there was something that I might have missed along the way”.

Shane is now happily partnered to another man and participates actively in the gay community. It wasn’t an easy transition – when the program didn’t work, he began to withdraw from family and friends, or treat them with anger. Programs like liberty make the shame worse, Shane says, by encouraging people to bury their feelings rather than reach out.

Anthony Venn-Brown is the founder of Ambassadors and Bridge Builders International and the author of “A Life of Unlearning”, his own story of coming out as a gay preacher. He said the battle against the ex-gay myth is being won, in part because the gay Christian movement has grown exponentially.

He said proponents of reparative therapy are often ignorant of the harm caused because they don’t keep in contact with clients after the program.

“I’ve got hundreds of stories of people who’ve told me … how bad they felt about themselves, the depression they went through. Some had thoughts of suicide, some even attempted suicide.”

Mr Venn-Brown said he was doubtful Liberty would find anyone willing to take on the role in this changed climate.

“This will all be over in a matter of years. This might be the final straw. But my goal is to see them all closed down.”

Mr Sennitt was unavailable for comment. The Inner West Independent unsuccessfully sought an interview with David Peterson, Liberty’s chairperson as listed by the Australian Charities and Not-for-profits Commission. 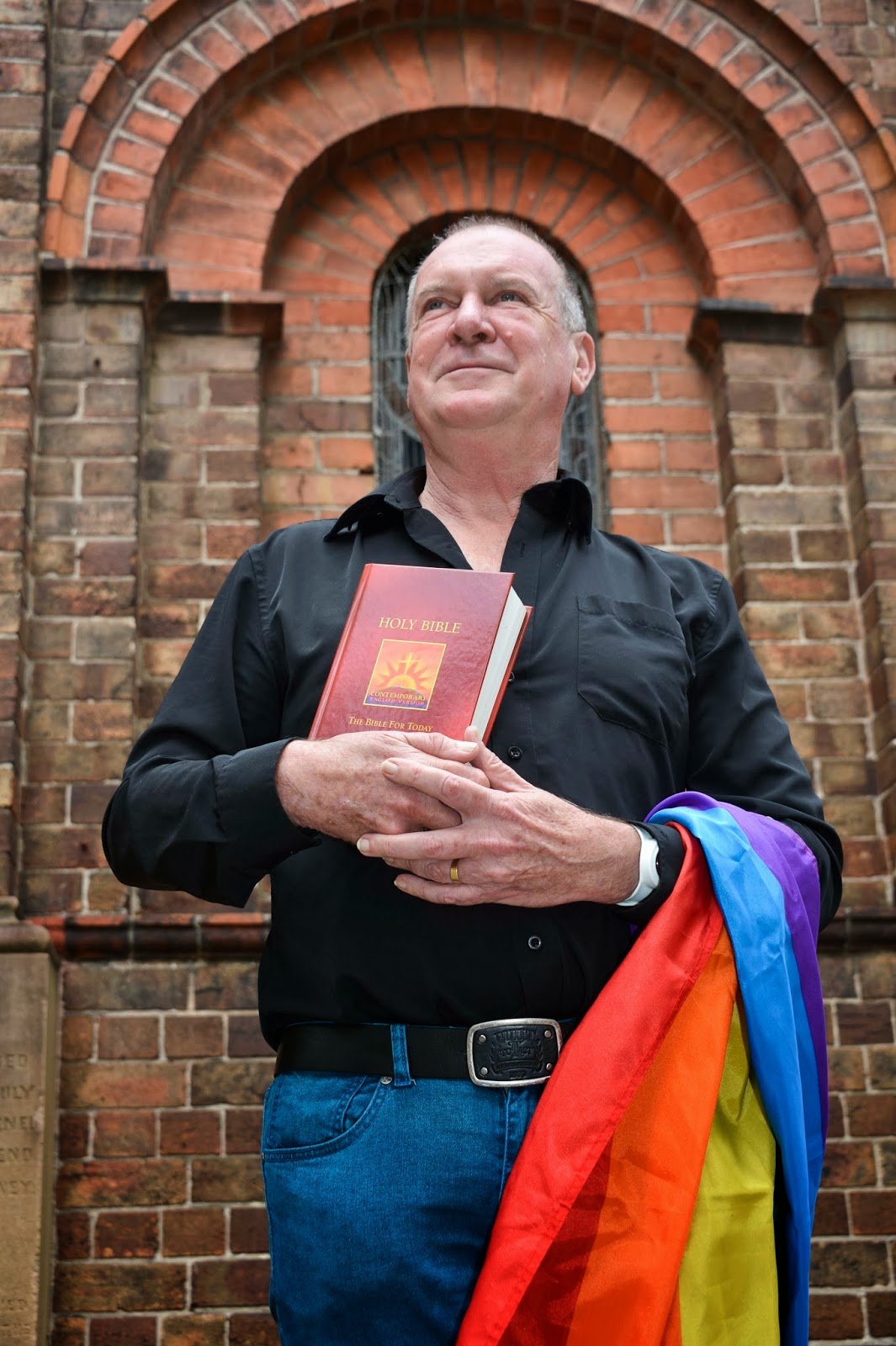