Homosexuality – 9 reasons why the church got it wrong

Homosexuality – 9 reasons why the church got it wrong 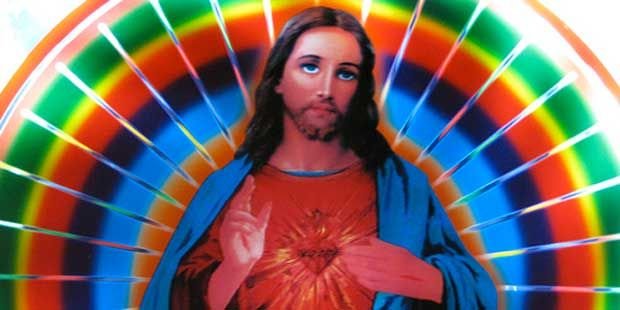 Two important things to mention before we look at the reasons ‘Why we got it SO wrong’.

9 Reasons Why We Got It SO Wrong

The more of us who come out or belong to churches who have not yet come to a more enlightened position on sexual orientation the quicker pre-conceived ideas and misconceptions will dissolve. Silence and invisibility contribute to and perpertrate ignorance. If you are a gay man or lesbian of faith, take your place graciously, honestly, openly, respectfully, unashamedly, courageously in your church community and in the kingdom of God.

“Be the change that you wish to see in the world.”This is a part of my church consultancy training packages. To find out more email info@gayambassador.com