The impact of the churches anti-gay stand? – it’s killing them!

Home/Media release/The impact of the churches anti-gay stand? – it’s killing them!
Previous Next

The impact of the churches anti-gay stand? – it’s killing them!

Many Australians have been walking away from formal religion for some time. The Christian Research Association has found that attendance at traditional Uniting churches across Australia has declined by 30 percent over the past ten years, while parishioner numbers at Catholic churches have dropped by 19 percent. Anglican numbers are also dropping. “The steep decline in numbers across traditional churches is a trend that is likely to continue in coming years” says the President of the Christian Research Association, Philip Hughes, and that “this drop in numbers could mean that small, traditional churches will become a relic of the past”.

But a new study, released by Olive Tree Media, reveals the specific reasons why people will not return to church or non-believers even entertain the idea of embracing Christianity.

One thousand and ninety-four (1,094) Australians were surveyed as a national representative sample and this was followed up with three focus groups of non-Christians (Gen Y, Gen X and Baby Boomers). When asked the question ‘To what extent does the church’s teaching on the following block or engage you’  respondents ticked boxes such as hypocrisy, judging others, the role of women, religious wars, suffering, issues around money and exclusivity.

Homosexuality comes in as the No.1 blocker at 69 percent.

So the top blocker for a Christian revival is those who are non-heterosexual. Who would have thought we had that much influence? It’s not that the gay community that’s the blocker itself, it’s that people will not engage with Christianity or the church because they see it as being anti-gay and the message has clearly been friends, relatives and work colleagues are not welcome.

This is no great revelation to many of us. It’s been our experience.

We have thrown gays and lesbians out of churches and others, knowing they would never be accepted as they are, left of their own accord. Some remain within the church’s walls, settling for a compromised, repressed life in a ‘don’t ask, don’t tell’ culture.

These outcomes are unacceptable because of the negative impact these have on the individuals and that it’s incongruent with the genuine message of Jesus Christ, who proactively reached out to the marginalised and those rejected by the traditional religious leaders of His day.

Olive Tree Media research gives us an important insight into the Australian scene and confirms similar research in other countries. Earlier research by The Barna Group in the US revealed the same thing; Christian Churches are perceived as anti-gay and judgemental.

In 2007, “UnChristian: What a New Generation Really Thinks About Christianity” a book by David Kinnaman (president of The Barna Group) revealed that the churches attitudes about gays has created a negative image of the Christian faith among people ages 16-29. The vast majority of non-Christians (91%) said Christianity had an anti-gay image. Even 80% of active churchgoers agreed with the anti-gay label.

Some Christian pastors in Australia have attempted to downplay the significance of the recent Olive Tree Media research.

Pastor Mike Kwok from the Fellowship Baptist Church in Sydney told the Christian Post he does not believe the problem is so widespread or that it causes a division among churchgoers.

Pastor Don Modarelli from the Northern Beaches Pentecostal Church in Sydney echoed similar thoughts to the Christian Post when he commented; “Although most conservative Baptist and Pentecostal churches stand strong behind the Old and New Testament prohibitions against homosexuality, you would find the topic is not one that often makes it to the pulpit since the goal of preaching is to win the lost,”

These comments make me wonder what universe these pastors are living in. They are obviously totally missing the point. Perception is reality. Let me put it to you plain and simple. THIS RESEARCH IS TELLING You THAT have a serious image problem!

Most Australians have heard the Christian anti-gay messages for decades. Every time there has been a push for equality and to end discrimination opposition came from churches, denominations and Christian leaders. This began when individual states considered decriminalising homosexuality, continued through the introduction of anti-discrimination legislation up to the present day debate on marriage equality. The same old, tired relentless messages; gays are immoral, acceptance will destroy society as we know it and homosexuality is a ‘chosen lifestyle’.

The average Australian has probably not worked out yet is that these messages increasingly do not reflect the opinions of most Christians. They come from a very vocal group of old school, conservative groups and leaders. Like the leaders of the religious right in the US, they are a dying breed. The problem as I see it is that over the years the old guard gained a support base (now aging) and a media presence. Whenever the mainstream media wants a Christian opinion or to spice up a story in gay rights, they turn to these people for their predictable anti-gay comment. For many Australians this is the only voice they have heard.

Replacing them though are gay affirming Christian leaders; many of whom I now class as personal friends, too many to mention here, including mega-church pastors and respected Christian leaders. The number of affirming churches and denominations has grown exponentially over the last three decades and expanded to eighty six different denominations across forty six countries. Australia can boast the world’s first mega-church Pentecostal pastor to publically welcome LGBT people into Bayside Church (a Christian City Church) when Pastor Rob Buckingham preached his ground-breaking sermon ‘Real Christianity is Accepting”. The congregation gave him a standing ovation. And who will forget the 100 Revs, a group of Australian ministers, led by Baptist pastor Mike Hercock, who signed an apology to the LGBT community for the way the Christian Church had treated them and marched in the Sydney Gay and Lesbian Mardi Gras Parade in 2008. Another world first. Goooooo  Aussie.

As secular as Australian society may have become, I do believe that average Australian’s knows the message often preached of condemnation, judgement and exclusivity is incongruous with the message of Jesus Christ.

For Christians to turn the tide of this anti-gay perception, more and more will have to speak up and drown out the old conservative voices.

Change will happen from inside the city walls. Speak up.Christians for Marriage Equality (www.christians4equality.com.au) have done just that. Silence is not acceptance and certainly not affirmation. This research is your wake up call.

If you are neutral in situations of injustice, you have chosen the side of the oppressor.  ~Bishop Desmond Tutu 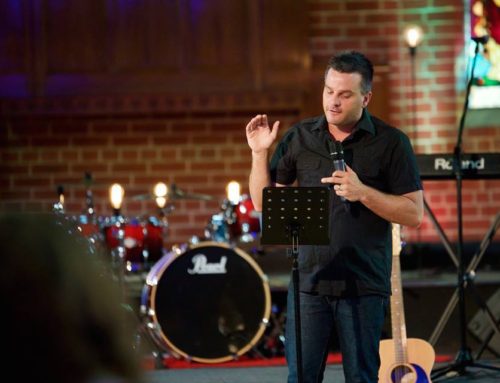 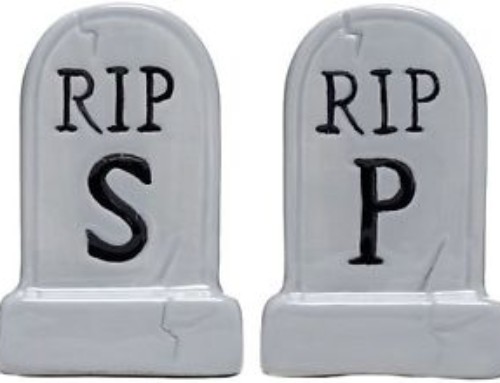