Home/Media release/2010: Another Great Year of Wins
Previous Next 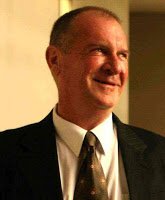