41 Shares
John Smid was the director of Exodus member ministry Love in Action (LIA), which at that time ran Refuge, a residential ‘ex-gay’ program in Memphis, Tennessee, for 22 years. This program gained notoriety in 2005 when a teen, Zach Stark, created a plea for help on his MySpace page. This event sparked outrage, that a 16 year old kid could be forced, by his family, against his will, to become a part of a highly restrictive program that had no qualified workers or mental health professionals as staff members. The protests that followed were a significant turning point that raised public awareness on the practices of ‘ex-gay’ ministries and what was going on behind closed doors.

In 2007, five former Australian ex-gay leaders publicly said they had changed their previously held views on homosexuality. One of those was John Metyard who had been the Exodus Asia Pacific and a Living Waters leader. John had also served on the International Advisory Board of Exodus. Three former leaders of Exodus in the US also offered apologies.

John Smid resigned as Director of Love in Action in 2008 and has also offered his own apology ….joining his voice with so many former ‘ex-gay’ leaders.

“Some people have spoken out about being wounded through their experience with Love In Action. I want to say I am very sorry for the things that have wounded you or hurt you by my hands of leadership at Love In Action or anything I have done personally that has harmed you. Please forgive me.” Smid says.

In 2007 the Love in Action residential facility was closed down but the organisation still exists. As their website states:

Love In Action International holds that for the Christian believer, homosexual behaviour will never bring true satisfaction; and that the way to inner peace, joy, and hope is through a relationship with Jesus Christ and submission to God’s will in all areas of life, including sexuality.

“If you feel that you are tormented by unwanted same-sex attraction then the answer lies in loving and accepting your true self not rejecting or self loathing. The term ‘unwanted same-sex attraction’ adds to the denial. It is not an attraction it is an orientation. It is far deeper than just an attraction or behaviour and is a part of your brain wiring, thought processes, hormones and behaviour. People need to examine the ‘unwanted’ part of the statement not the orientation itself.

Update 30.07.19: Love in Action has rebranded to Restoration Path 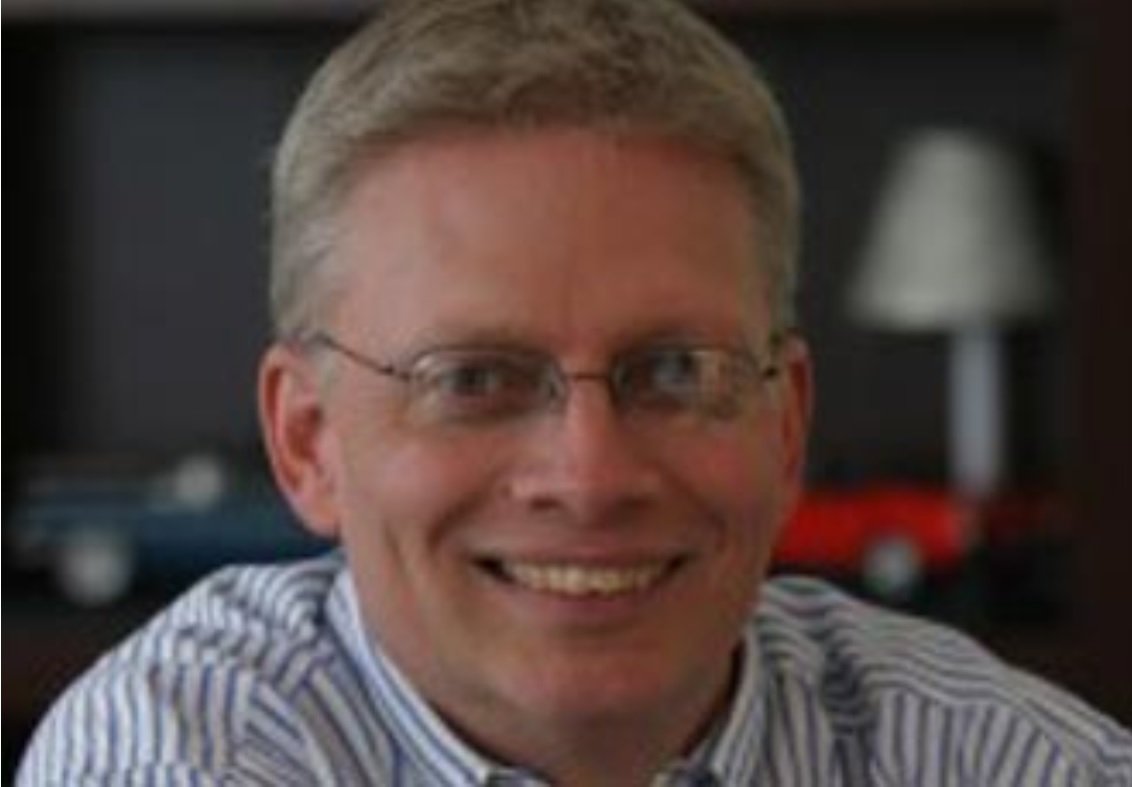